Remote work has become the “new normal” thanks to the pandemic. Most U.S. office workers work remotely at least one or two days a week. A fourth of them continue to work from home offices every day. Current statistics tell us that:

The past two years have clearly changed the way we work, the way we view housing, and how we opt to spend our money. For many, these will be lasting changes. Here are three ways that remote work has changed home buying and the real estate industry.

Low inventory coupled with the high cost of living has contributed to many renters being unable to become homeowners. However, with the rise of remote work, renters can now pursue buying a home in a less expensive area while maintaining their current job.

As a first-time homebuyer who works remotely, that mean you have more flexibility in your home search. You’re no longer tied to a specific location or office. You can now expand your search to a more affordable location where you have more options in your price range.

Zillow analyzed renter households for whom monthly payments on a starter home in their metro are unaffordable, but would be affordable on the typical U.S. starter home. Millennials, between 26 and 40 years old, represent almost half of the 1.92 million renter households who could afford homeownership if given the flexibility to work from home. 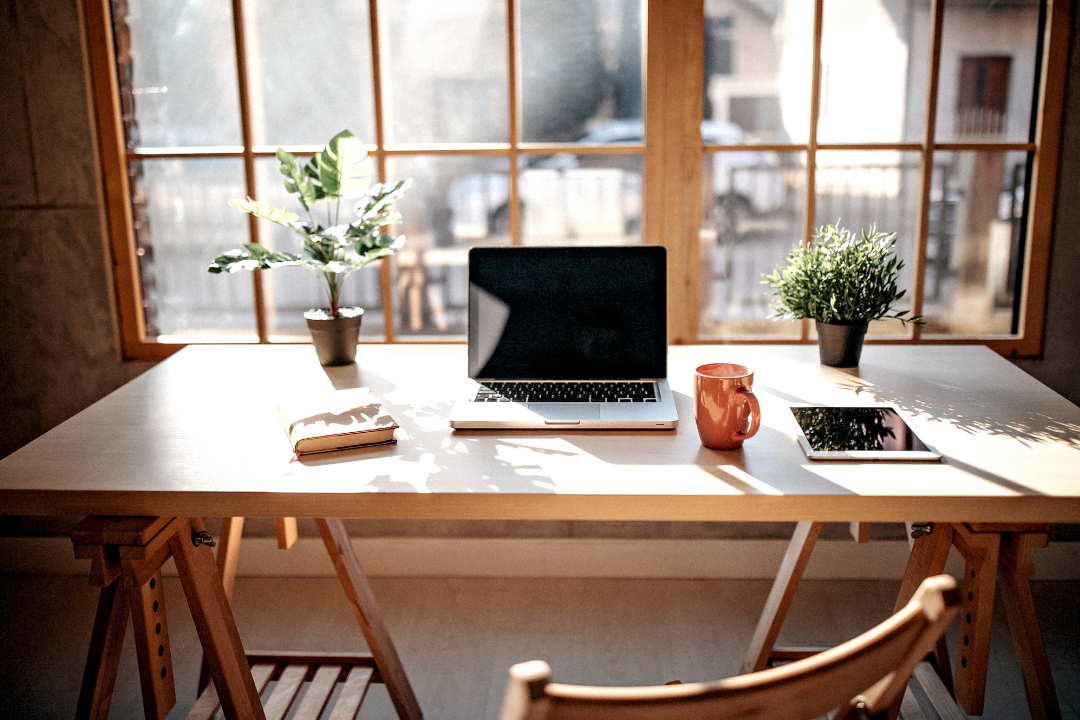 Long gone are the days where a pool, 3 car garage, and an outdoor kitchen were the dream home criteria. Studies show that:

Having a dedicated office space is essential to maintaining productivity for those who telecommute. Homes that offer an additional bedroom or a finished basement or attic space are often in greater demand.

Commuting is No Longer a Factor

Commute times were an integral part of most Americans’ decision process when considering a job or a home location prior to the pandemic. These days, home buyers have been willing to take on long commutes in exchange for lower prices, a new analysis shows.

In some of the nation’s most expensive metro areas, home prices rose faster in areas with longer morning commutes to business districts compared with neighborhoods with short commutes, according to an analysis from Zillow Group Inc. and HERE Technologies. That is a reversal from prior years, when home prices in those metro areas accelerated faster in neighborhoods close to job centers.

Analysts say the change reflects that commute length has declined in importance for home buyers, as many workers expect to travel to their offices less often going forward. At the same time, rapidly rising prices have made affordability a bigger concern for many buyers.

Remote work doesn’t just give you expanded flexibility for your career. If you’re no longer tied to a location because of your office, you have a great opportunity to expand your housing search. Contact aDoor Real Estate to explore your options!